What You Need to Know About Romance Scams

Millions of people turn to online dating apps or social networking sites to meet someone. But instead of finding romance, many find a scammer trying to trick them into sending money. Read about the stories romance scammers make up and learn the #1 tip for avoiding a romance scam.

Romance scammers create fake profiles on dating sites and apps, or contact their targets through popular social media sites like Instagram, Facebook, or Google Hangouts. The scammers strike up a relationship with their targets to build their trust, sometimes talking or chatting several times a day. Then, they make up a story and ask for money.

They’ll often say they’re living or traveling outside of the United States. We’ve heard about scammers who say they are:

We’ve heard about romance scammers asking their targets for money to:

by wiring moneywith reload cards like MoneyPak or gift cards from vendors like Amazon, Google Play, iTunes, or Steam

Scammers ask you to pay by wiring money, with reload cards, or with gift cards because they can get cash quickly and remain anonymous. They also know the transactions are almost impossible to reverse.

How to Avoid Losing Money to a Romance Scammer

Here’s the bottom line: Never send money or gifts to a sweetheart you haven’t met in person.

If you suspect a romance scam:

Stop communicating with the person immediately.Talk to someone you trust, and pay attention if your friends or family say they’re concerned about your new love interest.

Do a search for the type of job the person has to see if other people have heard similar stories. For example, you could do a search for “oil rig scammer” or “US Army scammer.” You can also browse the comments on our blog posts about romance scams to hear other people’s stories:Faking it – scammers’ tricks to steal your heart and money Has an online love interest asked you for money? Romance scams will cost you Do a reverse image search of the person’ profile picture to see if it’s associated with another name or with details that don’t match up – those are signs of a scam. 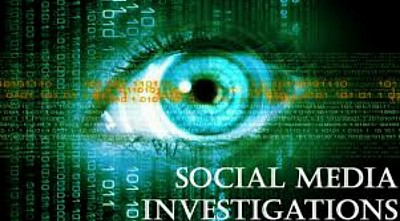 Let us Trace your Scammer

The Internet is full of Hackers and Scammers.

Were you Scammed out of Thousands of hard working cash? 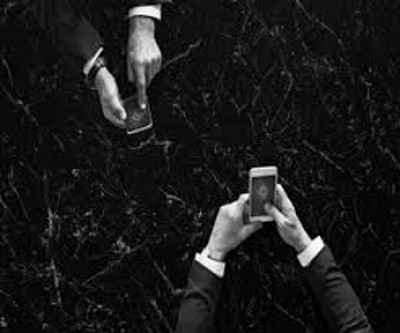 How to Report a Romance Scam

If you think it’s a scam, contact our Head of Investigations Rodney van Rensburg Immediately so he can check it for you.