Whatever you do, don’t try to carry out Undercover Surveillance on your own! 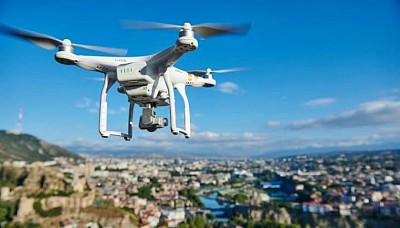 All that will do is add further pain and possibly more complications than it’s worth!  It takes extensive training and experience to use techniques that’ll leave a Subject completely unaware that they’re under Surveillance.  Undercover Surveillance includes recording videos and taking photos of all the Subjects activities during the Investigation. What can’t be seen on a photo or in a video will be given to you in a written report at the conclusion of the investigation. 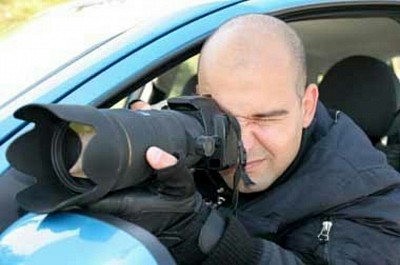 Sticking to the rules of Undercover Surveillance

Imbewu Specialised Security (PTY) Ltd is registered with PSIRA, and in the many years they’ve been in the industry as one of the top Investigation Companies in South Africa, they’ve yet to overstep or flout the rules and regulations Governing the Surveillance industry. 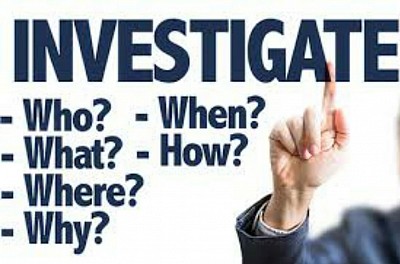 The team at Imbewu Specialised Security (PTY) Ltd will meet with you to get as much insight into your situation as possible before the actual planning of the Investigation begins.

They’ll need to know as much as possible about the Subject and his or her usual routines, before they can provide you with a cost effective Surveillance plan, according to your budget. They will always keep in mind and respect that whatever they do is done solely according to your Requirements.  Whether one or more Investigators will be required will be decided at this stage, depending on the information you’ve shared with the team, as well as on the general behaviour and routines of the Subject.

Your Role (as the Client) in the Investigation

Once we begin undercover surveillance on the Subject which may be your Spouse in a (Cheating Spouse Investigation), you have to do everything to try and keep things as normal as possible in the meantime, so that you don’t compromise the investigation.

Don’t start asking the Subject questions you haven’t asked before, or behave any differently than before, no matter how challenging this will be under the circumstances.  By doing this, you’ll ensure that the Subject doesn’t become suspicious during the Investigation.

Presentation of the Evidence

As specialists in undercover surveillance, we make use of state of the art video equipment to provide you with video evidence, as well as with time-stamped still photos. This would include a detailed professional report once all the evidence has been obtained. This is evidence you can rely on to be incontrovertible, to the extent that it’ll stand up to any scrutiny, including in a court case.

For the Meantime What's app us for prices.