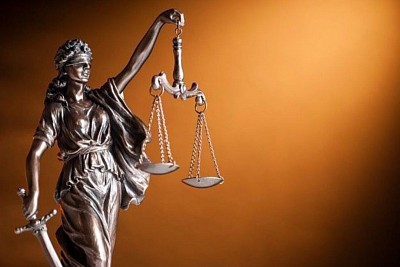 An Independent Investigation is Critical to Effective Criminal Defense and can make the Difference between a Verdict of Guilty or Not-Guilty, or whether a case is dismissed prior to trial.

When we take on your Criminal Case, we are committed to doing a thorough Defense Investigation to locate evidence and any witnesses whose Testimony may be favorable (and to identify those whose testimony may be unfavorable). We look for any testimony or evidence that may help to:

Your Prosecutor Has Investigators Working to Convict You

The prosecutor has all the power and resources of the government at their disposal. They can call on investigators from multiple law enforcement agencies to assist them.

Prosecutors can call on a Wide Range of Law Enforcement personnel to help them Collect Evidence and Interview Witnesses, from the Patrol Officers to the Detectives who are assigned to any given case. They have Investigators who work in their Office helping to build a case against you, and they have the benefit of Crime Labs and experts who can testify for them on any topic.

When your Prosecutor needs additional resources, they need only make a call or sign a slip of paper to get the funding they want.

Why Do You Need an Independent Criminal Defense Investigation?

The Police, Detectives, and Prosecutors are Collecting Evidence and Interviewing Witnesses with the goal of obtaining evidence that they can use to get a conviction. Shouldn’t you be doing the same?

There may be key Elements of your Defense that are Missing, Evidence that has been "Overlooked," and Witnesses that were not Located or Questioned because the police didn’t think they would be helpful to them. Police Officers, Detectives, and Prosecutors may Exaggerate or even outright lie about the evidence in some cases, and the only way you will discover misconduct is if your Attorney Investigates and looks for Independent Evidence in addition to the discovery provided by the Prosecutor.