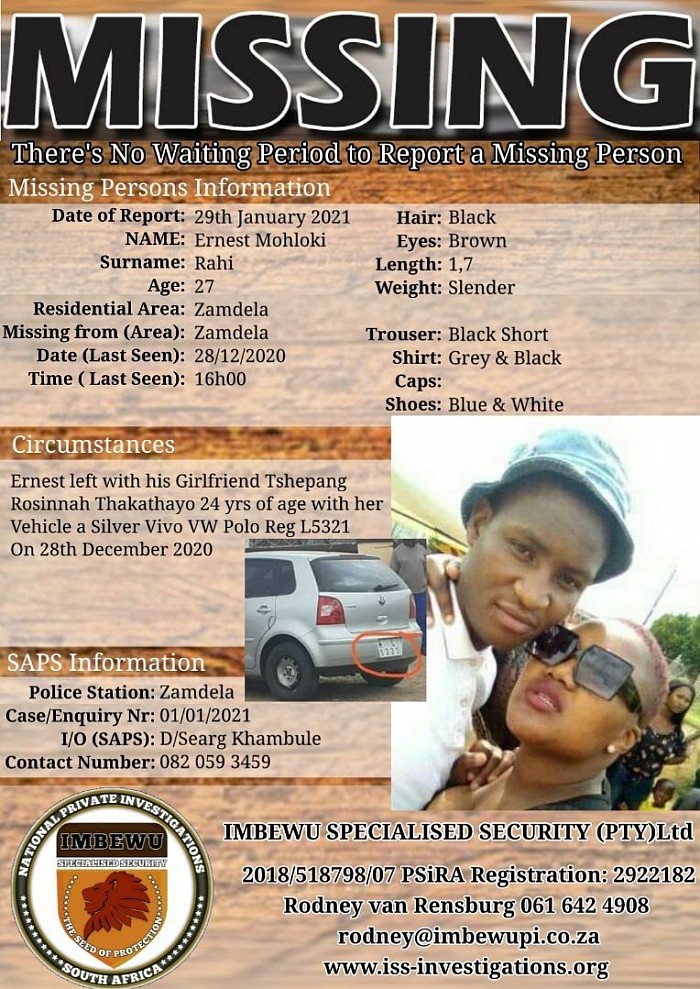 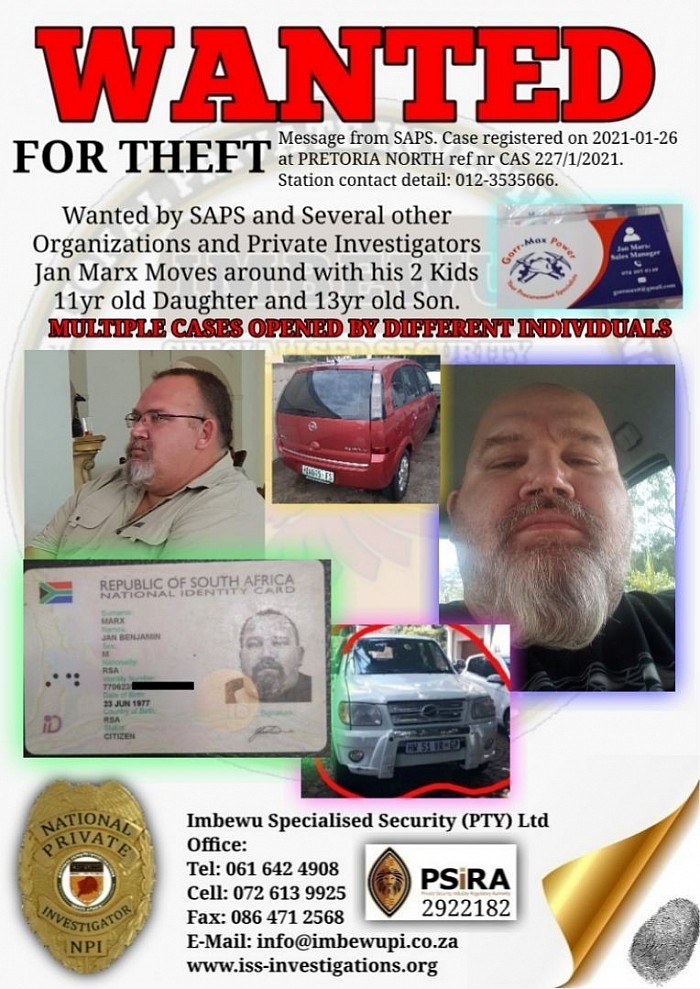 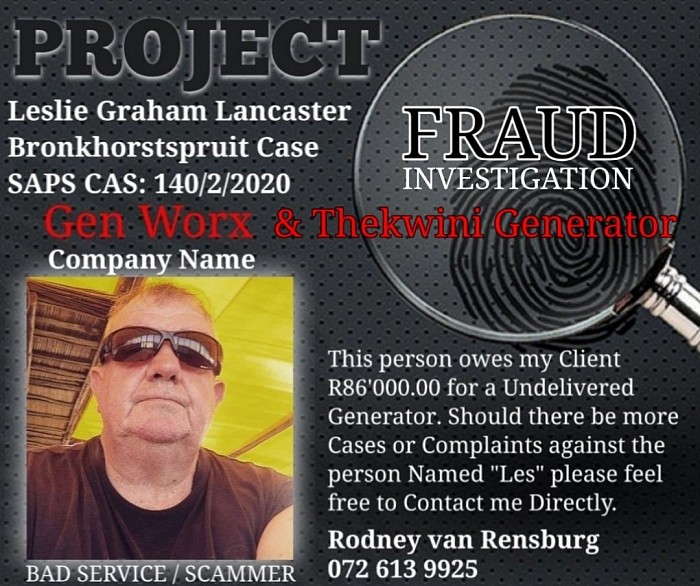 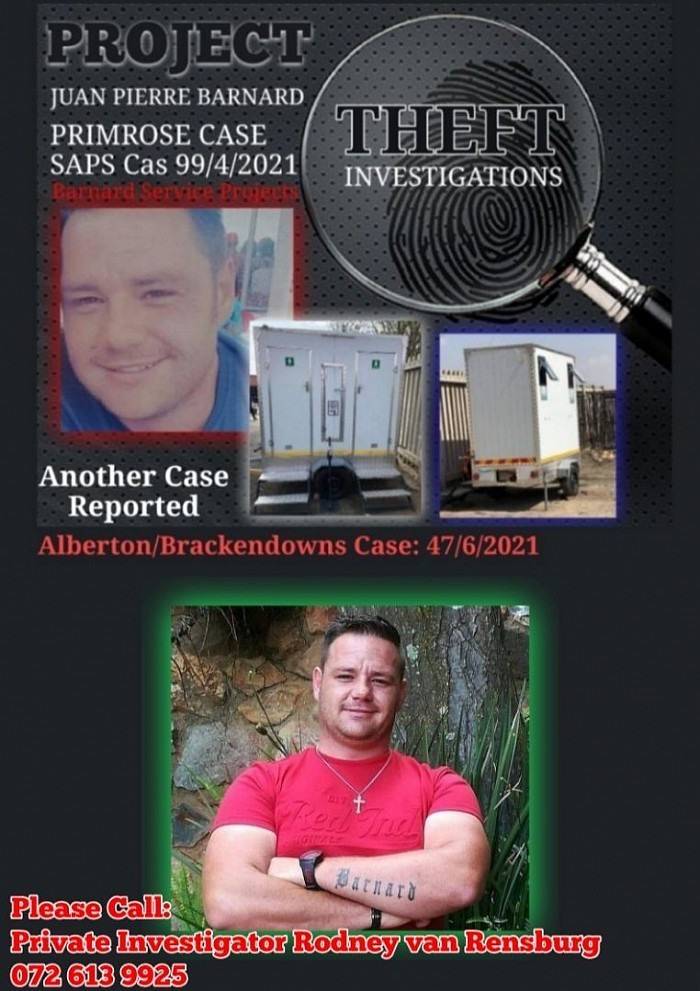 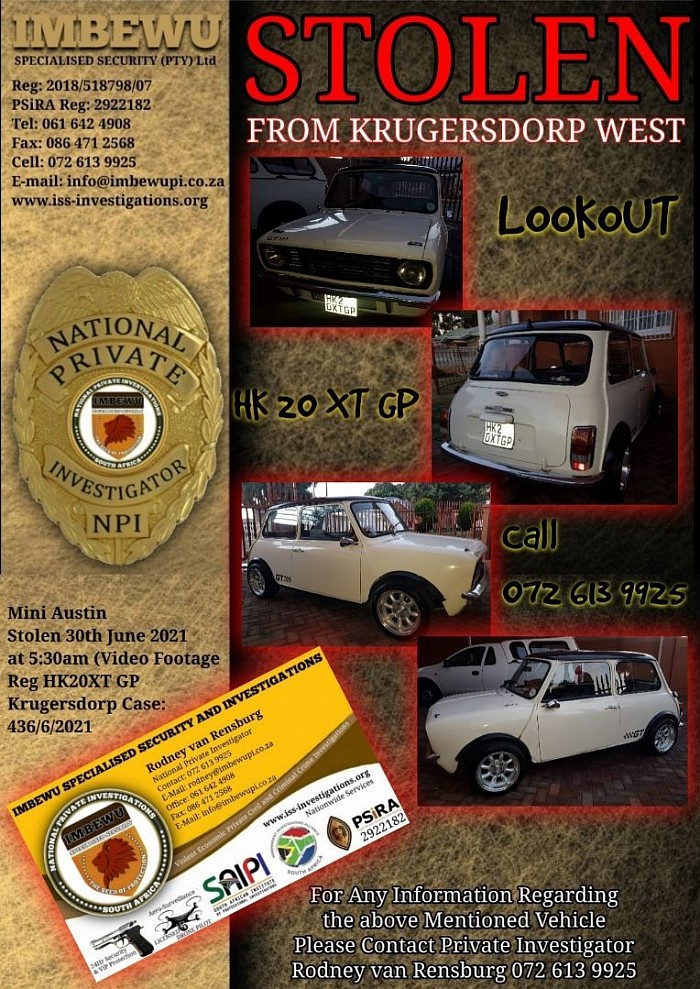 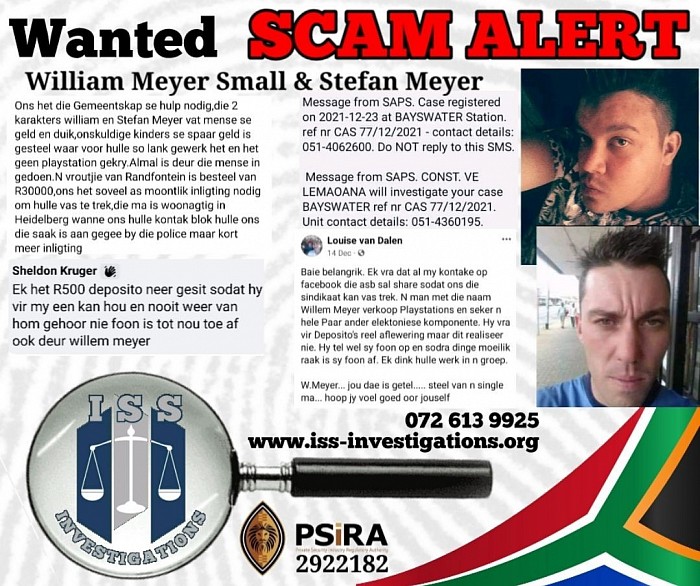 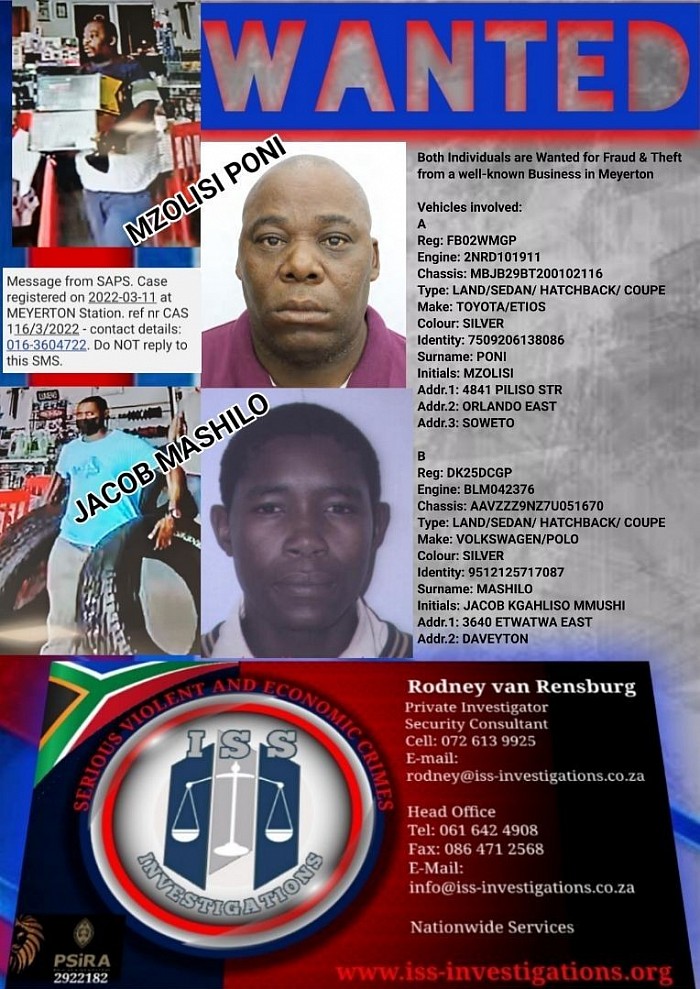 Wanted for Fraud and Theft 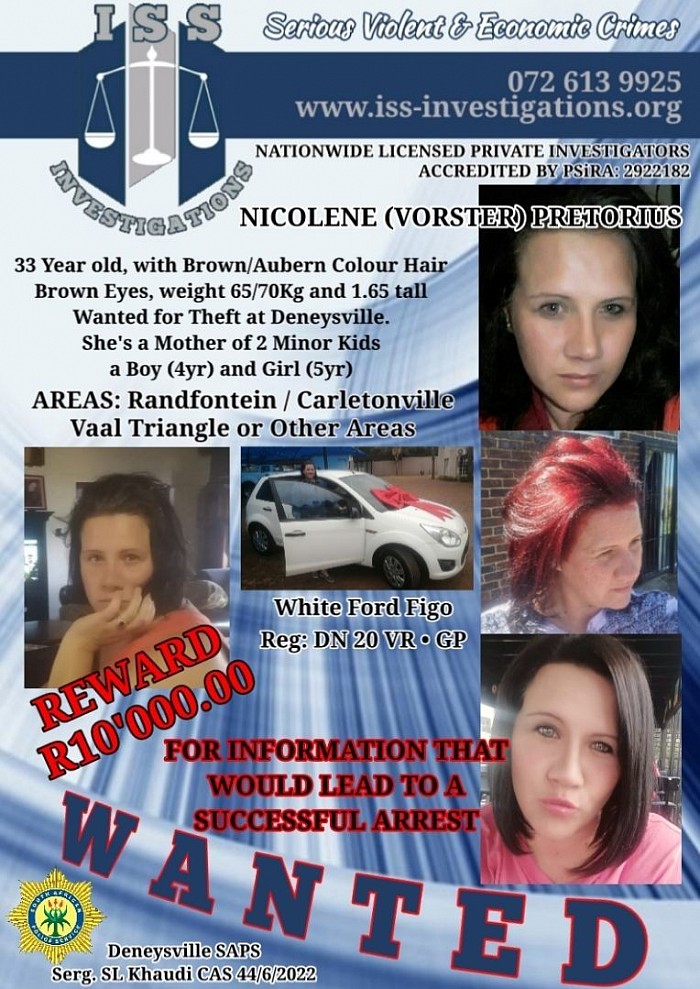 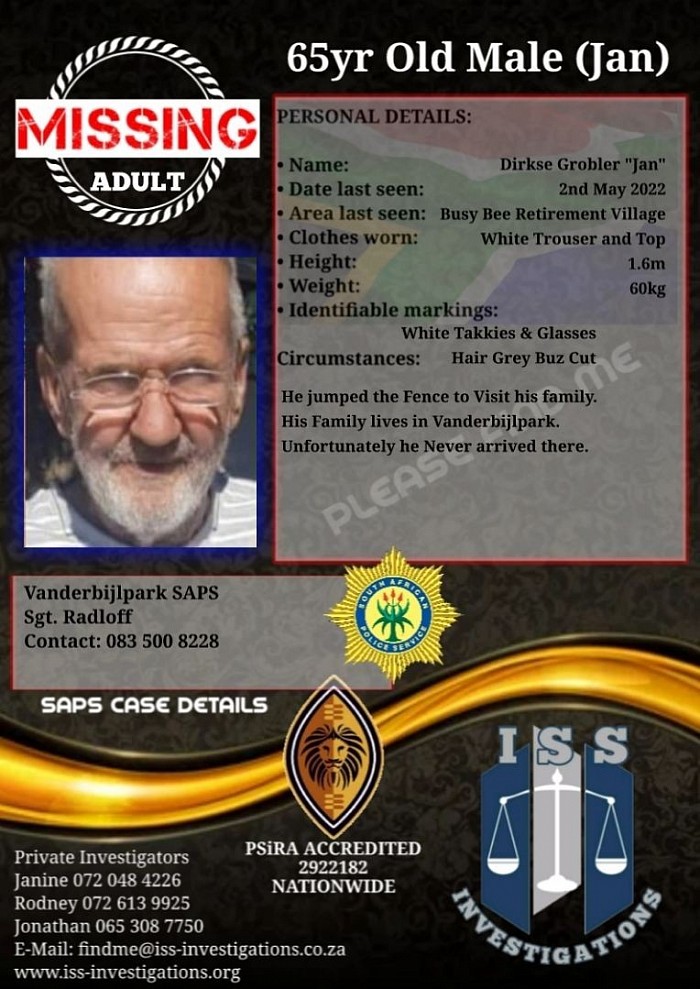 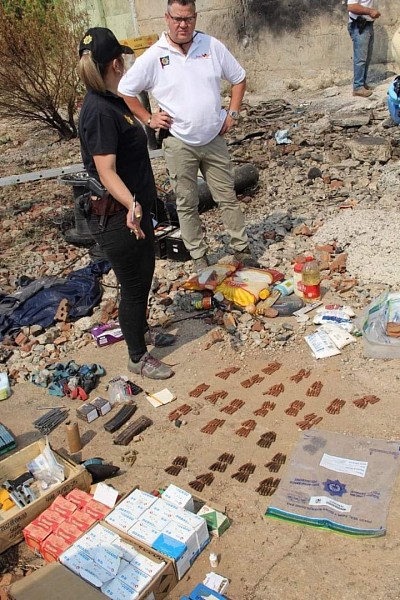 NORTH WEST – The National Head for the Directorate for Priority Crime Investigation - Lieutenanant General Godfrey Lebeya has lauded the excellent arrests and seizures by the multi-disciplinary team and warned that this is only just the beginning.

The operation follows weeks of surveillance into the alleged illegal mining activities of the suspects resulting in the arrest of twenty (20) suspects and the seizure of fifteen (15) AK47s, six (6) hunting rifles, two (2) shotguns and one (1) R5, boxes full of ammunition, explosives and an undisclosed amount of money.

The operation is ongoing and we cannot rule out the possibility of more arrests and more seizures.

Meanwhile the suspects are expected to make their first appearance before the Stilfontein Magistrate's Court on Wednesday 12 October 2022 where they will be facing preliminary charges of conspiracy to commit robbery to wit gold, possession of prohibited firearms, possession of ammunition and contravention of the immigration act. 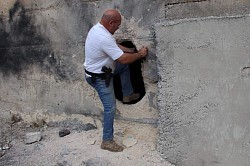 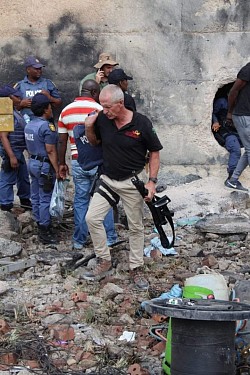 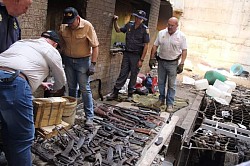