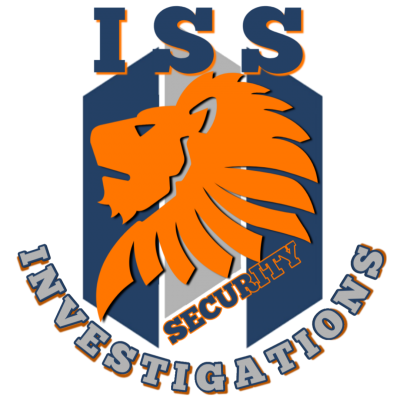 Based in The Vaal Triangle, ISS-INVESTIGATIONS is a Specialist Investigations and Surveillance Company providing services throughout South Africa.

In Collaboration with a National Network of Experienced Investigators with access to Multiple Databases, we use the most Advanced Equipment and Techniques to offer Professional, Discreet and Affordable Solutions to Accommodate Client Specific Requirements.

Our clients range from big Corporates Companies such as Law Firms, Financial Institutions, and Insurance Companies, to Private Individuals. 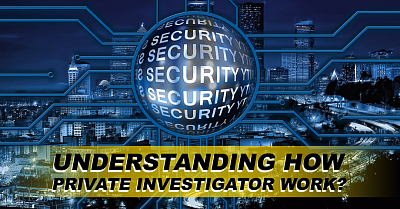 Thanks to silver-screen antics and moves abound, there are an endless supply of myths about private investigators embedded into our culture. Fancy cars, law breaking, immediate arrests, computer hacking – we hate to break it to you, but that’s not how it works on the job.

We know that private investigators are usually hired when something is, for lack of a better term, wrong. But it’s important to have realistic expectations when you hire one. Yes, private investigators can help you in situations where there are no other solutions, but they simply aren’t magic workers, and they can’t break the law.

What Do Private Investigators Do?

Private Investigators work independently and in cooperation with law enforcement. They provide their services to clients who hire them. The majority of the work they do is similar to that of a Detective, often conducting investigations on missing people, doing background checks on people, and researching information on legal, financial, personal or criminal investigation.

Private Investigators are not legally authorized to perform acts that would otherwise be performed by a Police Officer (e.g. arresting people or conducting warranted searches), they may carry and use a firearm provided they have the necessary permits. They are, nevertheless, often required to present the results and findings of their investigations to their clients or in a court of law as testimony and evidence.

What Private Investigators Can and Cannot Do

• Can Private Investigators Break The Law?

Answer: No. PI’s are regular people, with regular powers. They have expertise in gaining information, but certainly don’t have special powers that say they don’t have to abide by the law. Sure, private investigators can crack a case that a normal civilian can’t. But that doesn’t mean they have superhuman powers. In fact, they’re just ordinary people.

• Can Private Investigators Hack into Computers or Phones?

Answer: No. While private investigators have the know-how to obtain public records for personal and corporate investigations, phones and computers are subject to the law – and to technical limitations.

When it comes to investigating phones, e-mail accounts, bank accounts, and social media profiles the only way to access them legally is with the owner’s express permission. Sometimes, this causes issues as people tend to think these are the only ways of getting the information they are looking for. For instance, what if a husband wants to see if his wife is cheating on him? Surely he can just check the phone records to see if she’s calling someone else.

Even snooping through your partner’s phone has its limitations. It might be legal in some circumstances, but it may not be admissible in court. If you want evidence of your partner’s affair, you’ll have to get undeniable proof without breaking the law.

Answer: Yes! Surveillance is often the best way to get the evidence you’re looking for without getting into legal difficulty. If you think your husband or wife is cheating on you, PI’s can’t exactly get the text message, but they can put surveillance on him or her and follow them to see if they are cheating.

How does surveillances work? Usually private investigators “sit on the house, to see who’s in the house, who’s going to the house, figure out who’s there, and follow the person from the house to a different location.”

But stake-outs only go so far. They can only be conducted on public property. If they get caught on private property, and someone asks them to leave, then they must leave. And if their target leaves? Mobile surveillance is where a PI follows a person.

Modern methods also make surveillance cheaper, and less about hanging around in cars than it used to be. Modern investigators can set up remote cameras, or even track vehicles using a national database.

• Can Investigators Be Action Heroes?

Answer: No. On-screen private investigators are heralded as heroes with flashy cars and fancy technology, who will do anything — even break the law — to solve the case. But while Hollywood puts a glossy shine on PI life, they also make solving a case seem lightning fast. It doesn’t work that way. Private investigators spend long hours on the job tracking persons of interest to crack the case.

Instead, for cases involving surveillance or deep research, expect at least a few days or more to have your answers from your private investigator.

Answer: Yes and No! It’s not as exciting as following a potential cheater through a city, but researching is a highly useful skill that private investigators have for all sorts of cases, from skip-tracing (where they will locate someone) to asset searches.

Because investigators have access to resources and databases that an average civilian doesn’t, not to mention the experience and know-how, they can often find out things that others can’t. Looking into the background of a potential nanny or child minder, finding adoption records, or locating an ex-spouse to serve them alimony papers can often all be accomplished without an investigator ever leaving their computer.

Each situation requires a different scope of work; most investigation services are highly confidential and are dealt with as such. In addition to 30 years’ experience in the industry, ISS-Investigations has a highly experienced Risk Manager and a qualified investigator to facilitate all investigations. ISS-Investigations professional competencies enable us to offer an integrated investigation framework that our clients can feed into (inter alia) in legal, accounting, and human resource and information technology functions.

If you’ve spent hours searching for something and you keep hitting dead end after dead end, it may be time to employ a private investigator to look into the matter. Private investigators routinely use human intelligence, interviews, and even paper records to get things done. 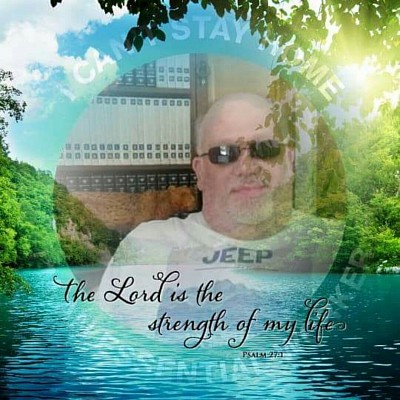 With 30yrs Experience in the Government and Private Sector.

Did his Lifesaving Course as well as a Firefighting Course. 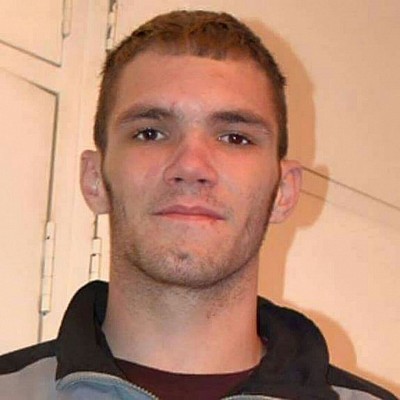 Jonathan is a ambitious young man with Great Security, Investigations and IT Skills. He is Registered with PSiRA A Grade. He's has 6yrs Experience in the Security and Investigation Industry.
We would also like to mention that Jonathan Managed a large International Event Company Security and Celebrity Protection Division. 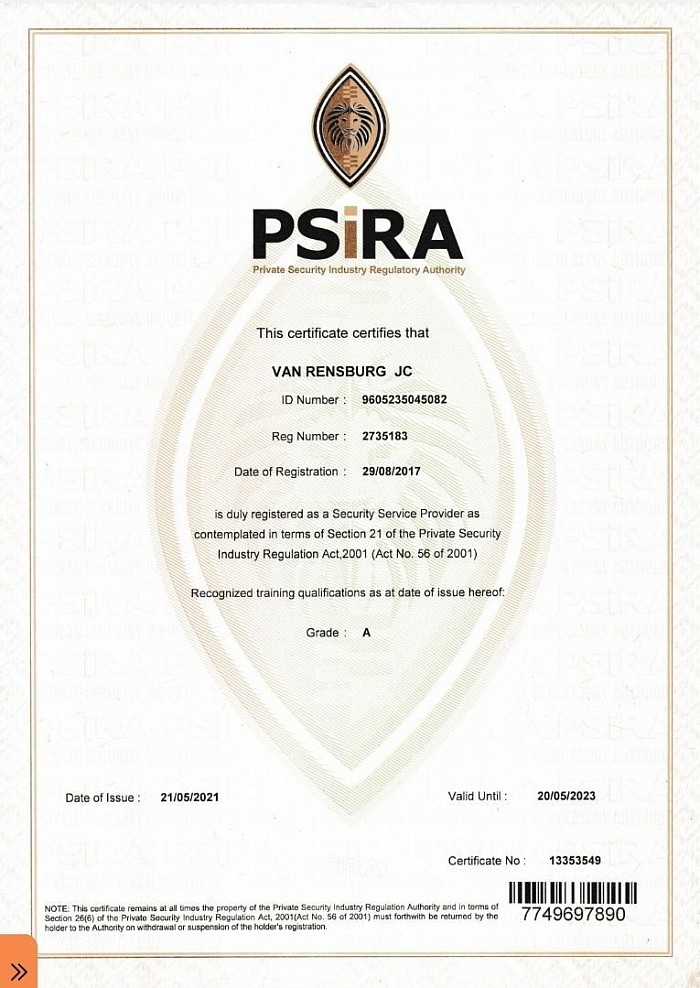 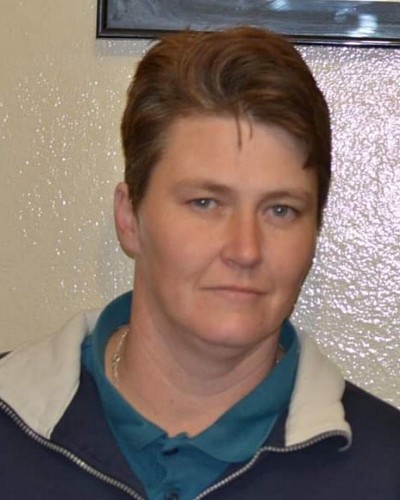 Janine has 25yrs Experience in the Security and Investigation Industry.
She is A Grade PSIRA Registered and did her Control Room Course. 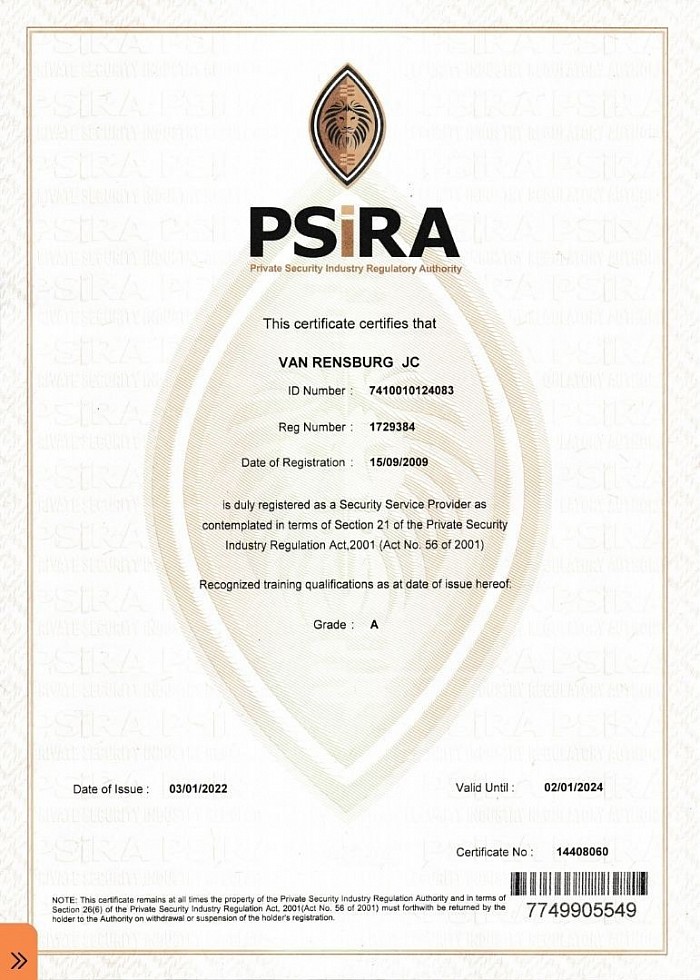 A new Member and Training Service Provider to our Team Here is Courses France can assist Individuals with: