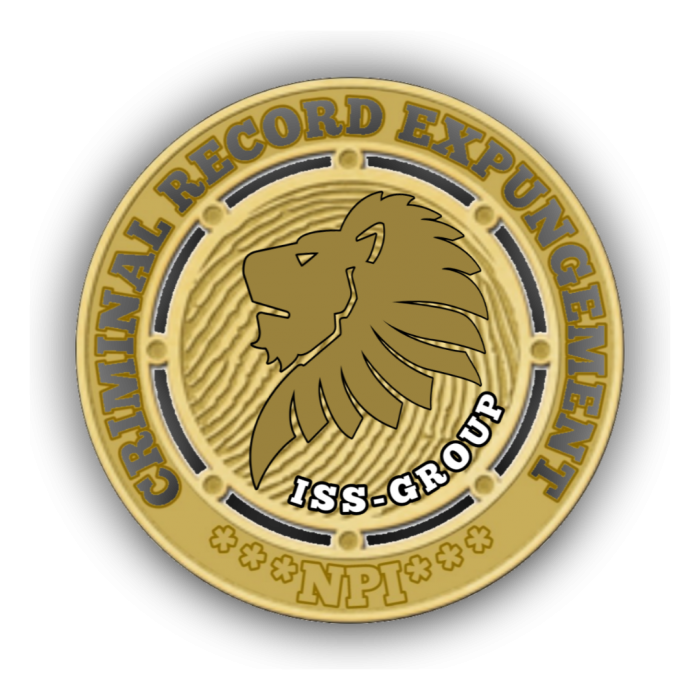 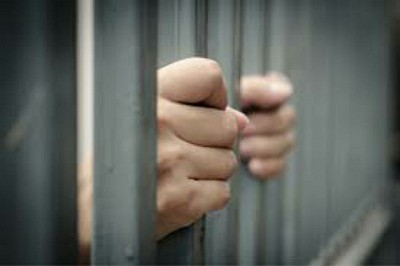 Clear your name, remove it off the system 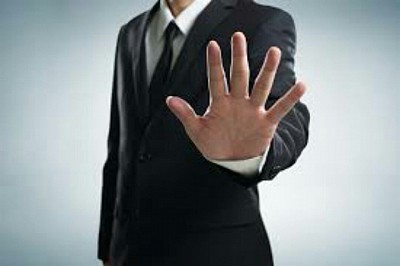 When and how can I Apply?

A person may apply if:

10 Years has lapsed after the date of the conviction for that offence.The person has not been convicted of any other offence and sentenced to a period of imprisonment without the option of a fine during those 10 years.  The person was sentenced to any of the sentences set out in Part II of this Form.

A person will not qualify if:

When and How do I Remove it.

How long does it take for my Record to clear?

It takes more or less 90 days for your record to be off the system. 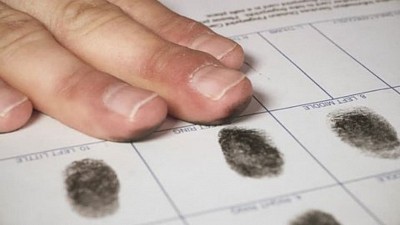 Please Note: Once your Charged (Finger Prints Taken) your Charge (Crime) will Reflect ont the System although you were never Convicted. We can also Remove it from the System.

We typically refer to charges in the context of criminal law, which concerns crimes considered to harm society or the state. Indictments are charges that initiate a criminal case, presented by a grand jury and usually for felonies or other serious crimes. One can be charged with lesser crimes, too, called misdemeanors.

What does it mean to be convicted of a crime?
The judicial process is a complex one, but, in general, once a person is charged, they go on trial. A judge hears the evidence presented against them (brought by the prosecution) as well as as their defense.

If convicted, the person has been proven beyond a reasonable doubt or declared guilty of the offense.

What does it mean to be sentenced for a crime?
After a conviction in criminal proceedings, sentencing is next.

When sentenced, the convicted criminal is issued a formal judgment that usually pronounces the punishment, which often includes time in prison or fines.

The convict can appeal the sentence, but a sentence usually takes effect while appeals occur. 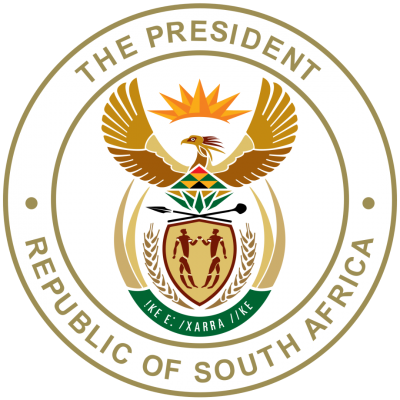 If a client has been convicted of an offence and a period of ten (10) years has not yet elapsed since the date of conviction, ISS-INVESTIGATIONS  can assist such an individual with a Presidential Pardon application.

Presidential Pardons are quite in-depth and complex and must include clear and strong motivations to support your application to have your criminal record removed. Such an application takes approximately 2 years to finalise at the Department of Justice as there are many role players involved in the process. Ultimately the application will end up on the President’s desk and will require his approval – this is discretionary and such an application is therefore unfortunately not guaranteed. It is for this reason that it is recommended that a client utilise our services when preparing such an application, as ISS-INVESTIGATIONS know what to include in the application to make the chances of success as high as possible.